I just got my first Stevens, a Walnut Hill 418. Cosmetically, it looks immaculate (mostly anyway; it's got a couple of handling dings in the stock, but it's an 80-ish-year-old rifle). 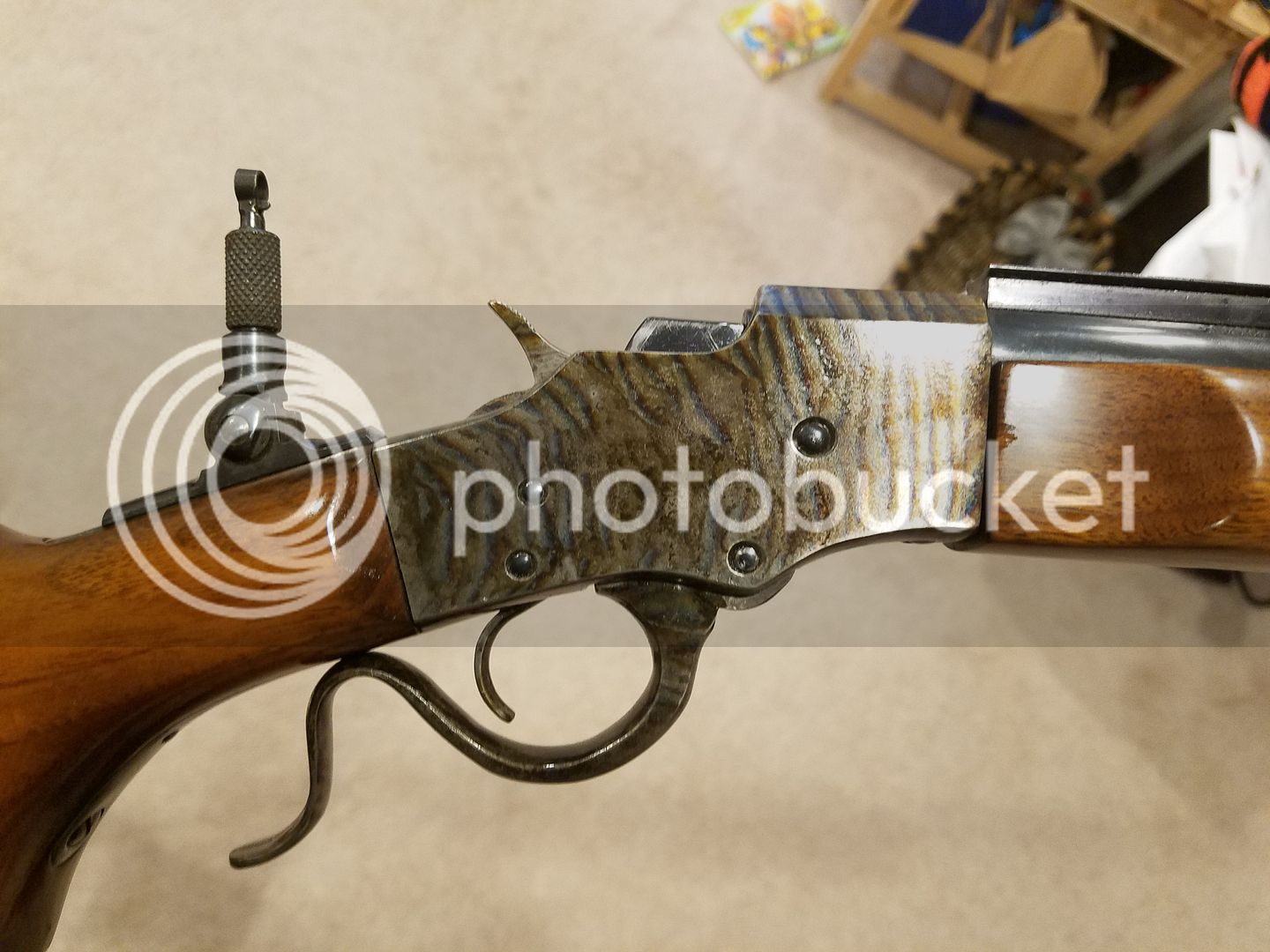 A couple of the Stevens gurus at ASSRA assure me that it is technically safe to fire by manually holding the block closed (it's a .22lr, so a generally small cartridge), though they agree this is not how the rifle is supposed to function. They suggest it might need a new link or if there is a stuck plunger or spring. I spoke to the gunsmith at the store it came from (a GB transaction), who said he could probably fix it or they would: a) issue a refund; b) pay for a replacement part if needed; or c) issue a refund. I'd rather keep it if I can but would like to fix it.

Does anyone here have a good set of disassembly instructions for the Stevens Favorite/418? I'm having trouble locating some. I need to take it apart and see if I can tell what needs to be replaced.
The only bullet you fire is the one in the chamber. Make it count.
Top